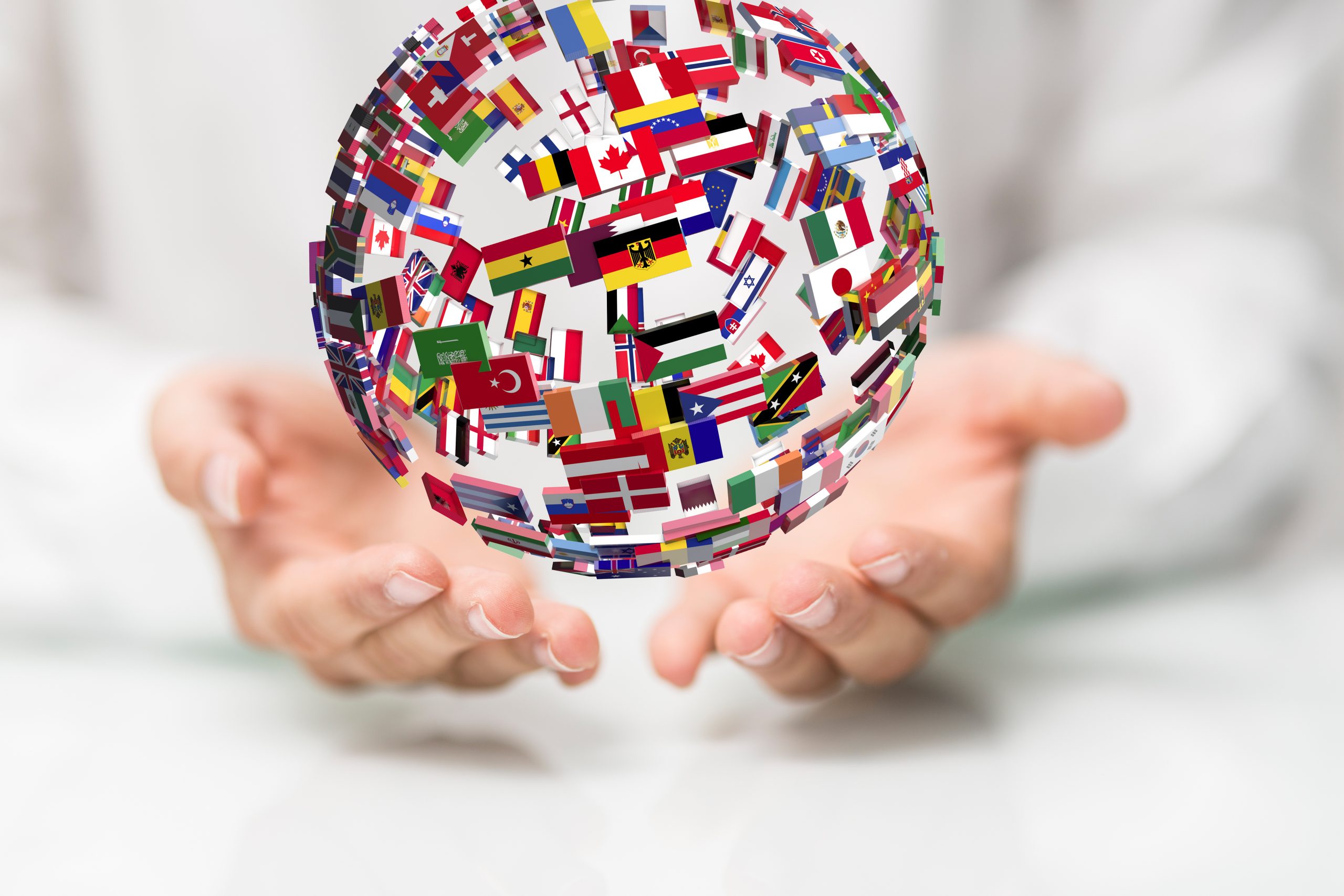 The professionalism of a translator is a mastery of languages ​​and a deep penetration into the mentality of another nation. The specificity of the national picture of the world is especially clearly manifested in socio-cultural texts: mythical legends, works of folklore, historical works, religious discourse. 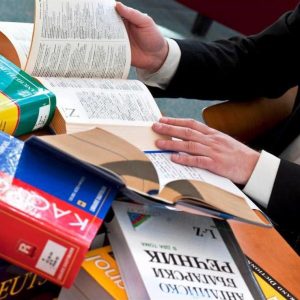 Texts with a powerful sociocultural component are characterized by the use of stable formulas (for example, the beginning in fairy tales, appeals to a higher being in prayers or other religious texts), in which syntactic, grammatical and lexical features are merged. Literal translation may result in phrases that are stylistically alien to texts of this particular type.

The phenomenon of “false friends of the translator” has its own specificity in the cultural and linguistic sphere.

Due to the extremely strong imprint of the ethnos or the era within which such texts were formed and function, there are especially many concepts in them that do not exist in other cultures and societies. Hence – a large number of non-equivalent vocabulary and word pairs with the so-called deceptive equivalence.

The translation tradition has formed two main approaches to the transposition of texts containing a socio-cultural component:

“Verbum e verbo”, that is, literal;
“Sensum exprimere de sensu”, or semantic (the definition of “free” was established behind it).
None of these are considered unambiguously good or bad. The quality of the translation is assessed by the reader / user, and he, as a rule, is guided by his own and public taste of his time and environment.

Society’s approach to translation is changing. This can be illustrated by the example of the biblical texts. In the Middle Ages, liturgical translations were characterized by literalism, due to the “sacred awe” before the divine origin of the original. Later, the emphasis was shifted to the transmission of thoughts and the spirit of the work.

Modern translation theory identifies two possible strategies when confronted with specific sociocultural concepts that are absent in the “receiving” language: detachment and naturalization.

The principle of detachment allows you to preserve the cultural identity of the original content and the linguistic form in which it is expressed. At the same time, the phenomena of a foreign culture are described in forms and images that are as close as possible to the original, but accompanied by an explanation that makes them understandable to a speaker of another language.

Naturalization means that the cultural content and the form of its linguistic expression adapt to the norms of the target language and the realities of the “receiving” culture. For them, a semantic equivalent is found, the form of which may be fundamentally different from that presented in the original. 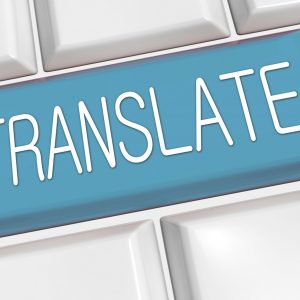 Sociocultural competence of the translator

All of the above gives rise to the problem of the translator’s socio-cultural competence. It is based on basic linguistic training (possession of the lexical and grammatical wealth of the language, knowledge and ability to use its functional styles).

The translator should be well versed in the culture of the country from which the translation is carried out, study its images, symbols, archetypes: as a rule, it is they that contain the key to the meaning of the work. It is desirable not only to have a general cultural erudition, but also to get acquainted with those social practices that are served by the translated texts. This is especially important in the religious sphere, where forced inaccuracies can hurt the feelings of believers.

Subtle artistic intuition, the ability to feel into the emotional or psychological component of someone else’s text are necessary for choosing a translation strategy. Often it is carried out at a subconscious level, although it is based on an analysis of the source.

An ideal translation strives to reproduce the entire semantic volume of the original text, therefore the role of a translator specializing in transposing sociocultural works into another language is not limited to communication in the narrow sense. Through his efforts, the interaction of cultures is carried out, in which there is an enrichment and self-awareness of each of them.