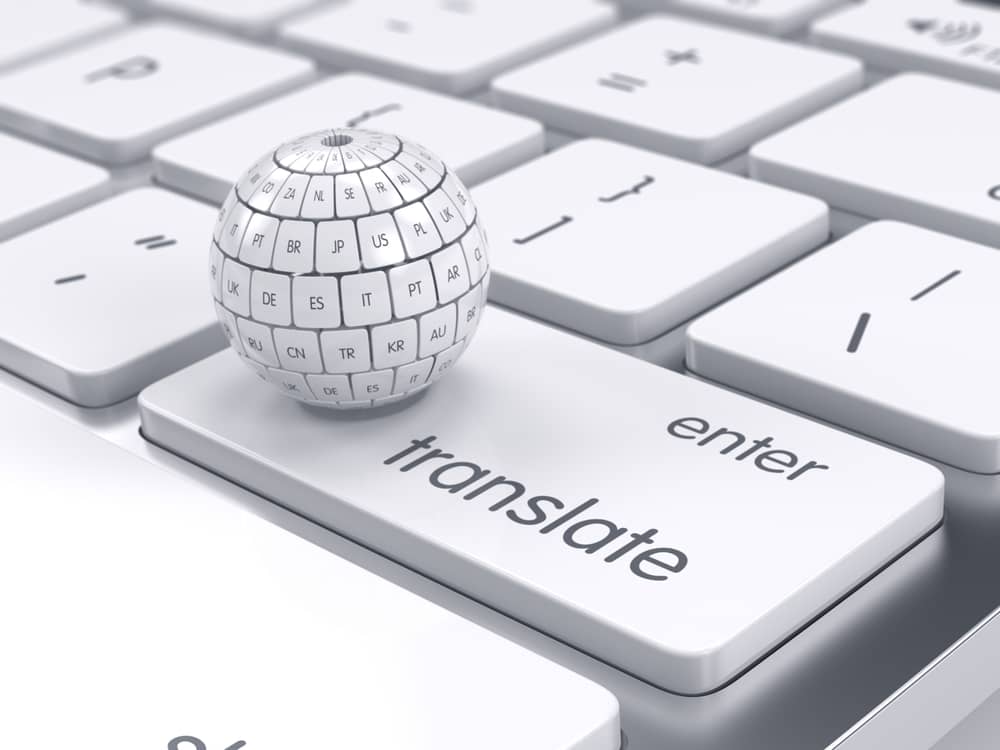 Translating games or programs seems like an easy task. The total amount of text in most programs is less than ten thousand characters, but manuals, user agreements and help often contain specific terms that relate to a particular IT branch. For example, the word “duplicate” has different meanings in text and image editors. In text programs, this usually means searching for identical words or fragments of text, in graphic programs – creating copies of one of the objects, other than “copy”. 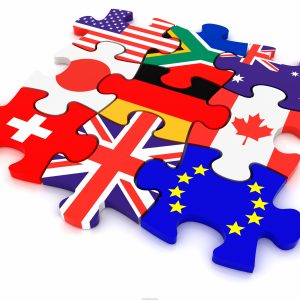 The software translator should understand the operation of the program and the purpose of each button, and ideally, try out the already Russified analogs. Such knowledge will reduce the amount of “gag” in the text and help the user to quickly understand the functions. When translating documentation for large and specific programs, for example, development environment, DBMS and audio editors, you must have the appropriate knowledge. Sometimes a term that you have translated literally already has an illogical but well-established translation that everyone knows. The simplest example is Silicon Valley.

The biggest challenge in IT translation is press releases from large companies. Usually they write about innovative technologies, which they describe with a newly invented word. The translator has to invent a new term for another language. It is advisable to seek advice from prominent IT professionals or other translators. A newborn term depends entirely on the level of the translator’s language proficiency, his common sense and knowledge of the subject of translation.

Another difficult task is complex translation or localization, which includes the translation of all interface elements. The main difficulty with this type of translation is keeping the text size. Usually buttons, lists, panels and other interface elements are static, that is, they cannot expand depending on the length of the text inscribed in them. English terms and words (and almost all programs are translated from English) are much shorter than their Russian counterparts. You have to dodge, look for the correct phrases that fit into the allotted field and do not distort the meaning. If the borders of buttons and tabs are not respected, the program may work with errors or not start at all.

An even more difficult task for a translator is the localization of games. New ones are added to the problems described above. Modern games with a good storyline, lots 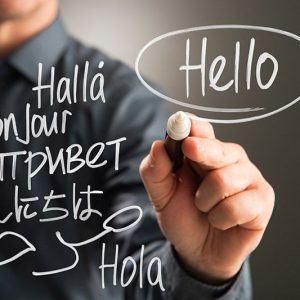 of dialogue and voluminous references can contain several megabytes of clear text. Translation of games most of all resembles literary translation – in the process it is necessary to preserve the character of the character and the surrounding atmosphere. One of the most common mistakes translators make is using stationery. For example, a peasant who says something like “This person is the chosen one” looks at least strange.

For a high-quality translation of the game, sometimes it is required to complete it several times in order to understand the meaning of in-game terms, plot twists and words that were invented for the game. Often transliteration is used to translate certain names of objects, races and place names. TES V: Skyrim is a good example of transliteration. The names of races, monsters, objects, words of power and the names of characters sound almost the same in Russian and in English, which reduces confusion.

A good translation, for which the titles and in-game terms are actually translated, should be created using a glossary. A glossary is a separate document that indicates an English word and the best translation of it. It often happens that in the work of one specialist there are several options for translating one word in the same context, which confuses gamers. An example of this is Fallout 3, in which the Death Claw monster during the game was called Deathclaw, Deathclaw, Defklo, and even Deathclaws.